Skip to primary content
For this assignment  we were to go to a local park and
I found this assignment anything but a ‘walk in the park’. For a start it was difficult to decide on a subject. The choices were: children’s play equipment; a lot of greenery; and water features.
Then, although I had spent most of the day revising what we had covered until now, I froze and felt almost as hopeless as I was on the first night shooting the sunset.
I stuck at it however, and came up with these offerings.

Identify the Subject – I had noticed the fountain in the distance as we entered the park and climbed to the top of a hill to get an overall view.

Decide on the context it goes in – I asked whether the surrounding park supported the fountain.

I zoomed in to reduce the amount of park around the subject. 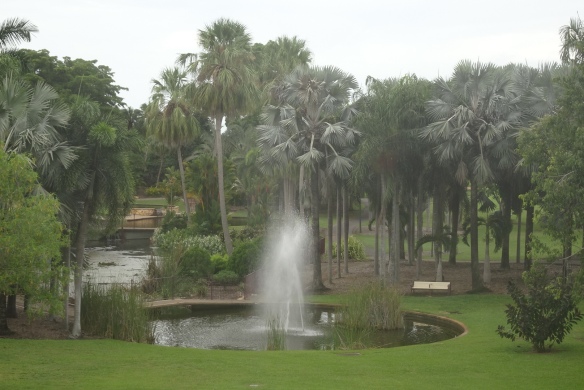 I narrowed it further by shooting a portrait view.

I also tried shooting the fountain off centre. 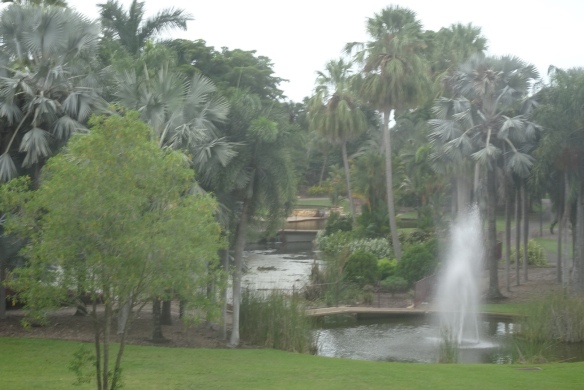 In the end I choose the third photo as it highlights the fountain and has the least amount of distraction.

Other subjects included a bird on a nest metal art installation:

I prefer the second shot as I think the pond detracts from the picture. 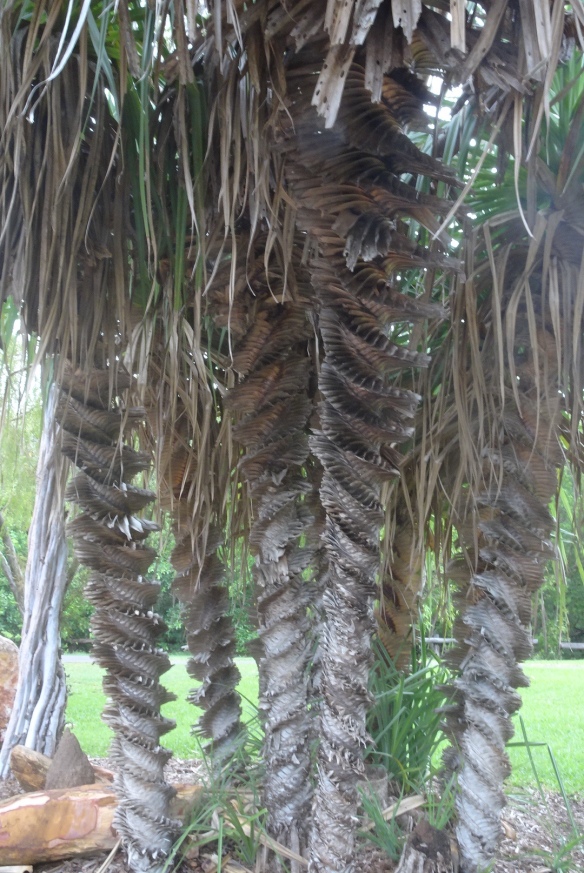 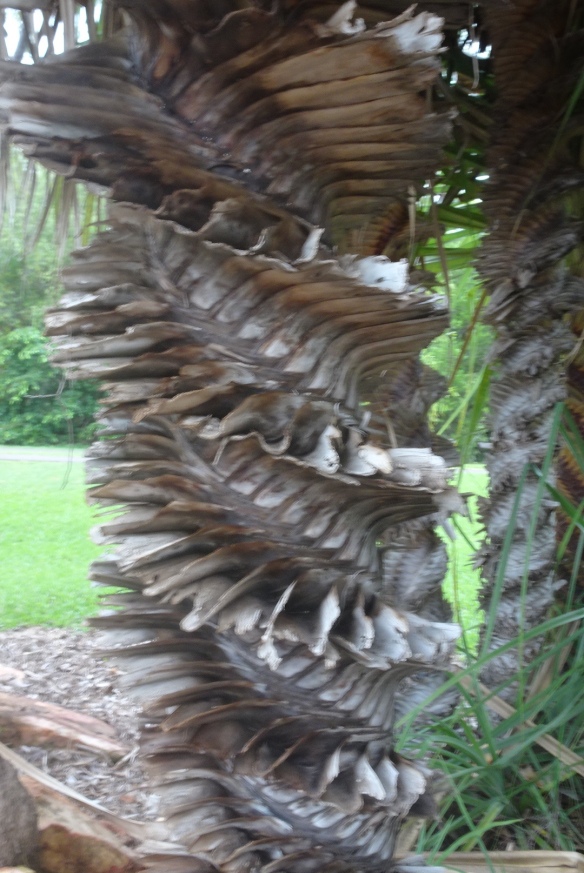 It was the pattern of the trunks that attracted my attention, therefore I prefer the idea of the second photo, though because it’s a bit blurry, I would have to return and step back a little to re-take the shot.

I also took the opportunity to practise photographing flowing water while I was there. Again, the images appear darker here than on my camera’s display but I hope to be able to lighten them in post processing. 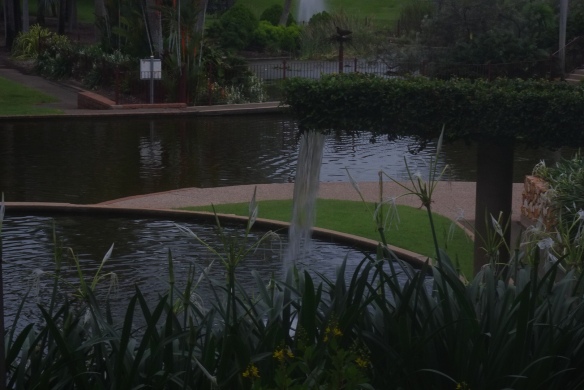 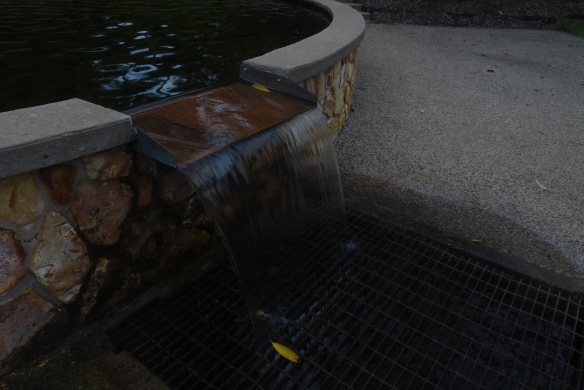