Whenever we go back to Ireland we take advantage of being on that side of the world to make a side-trip to Europe. This time we visited Holland, Belgium and France. 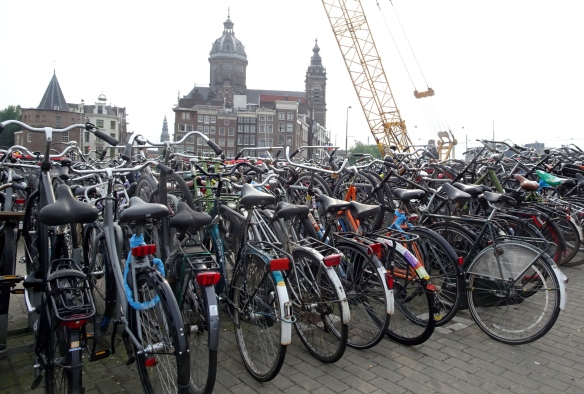 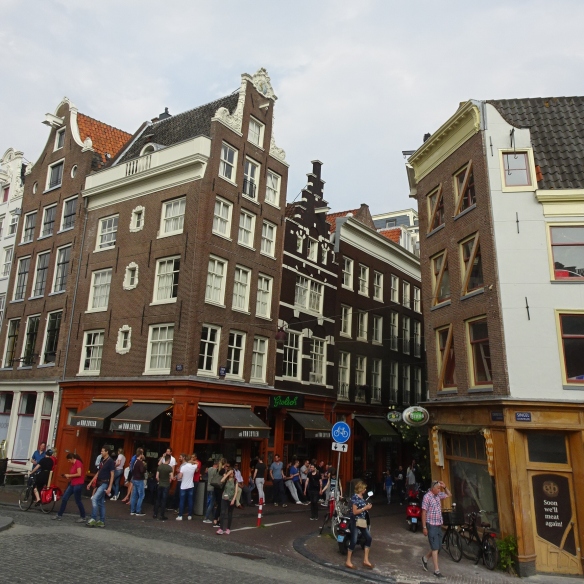 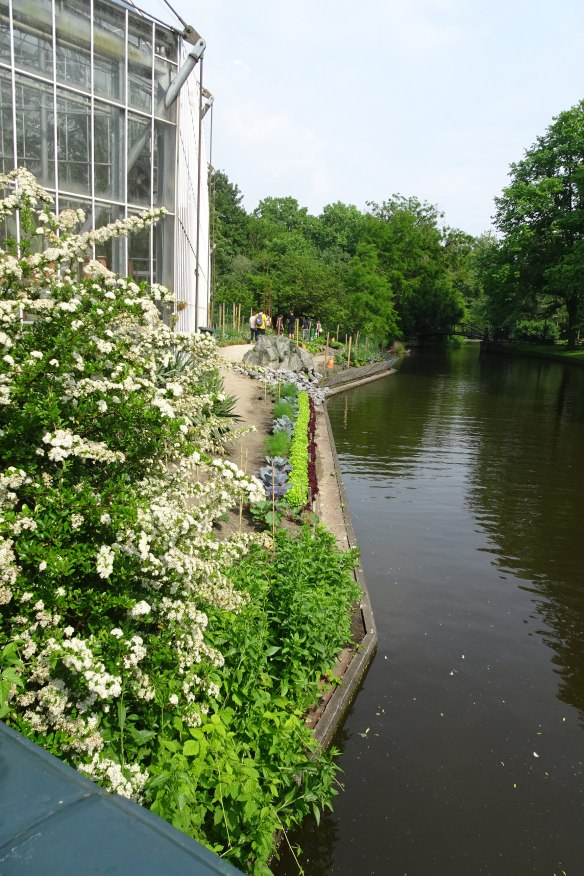 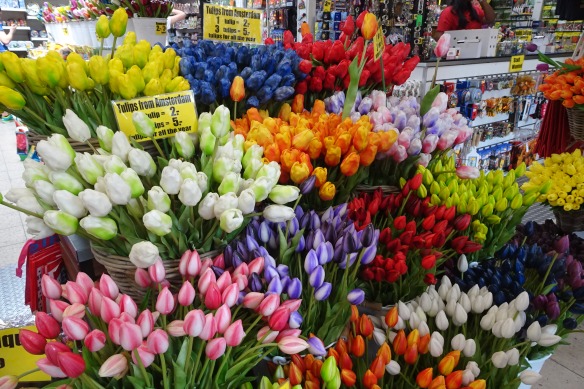 We tried to visit the Van Gogh Museum but after a bus, train, then tram-ride to get there, we found that the only way to get tickets was online and I had left my iPad at the hotel so had no means of accessing the Internet and the museum didn’t provide any. Seems to be a very strange form of crowd control!

We had the same sort of luck with the tulips. Family in Liverpool had shown us their photos of field after field of tulips, each a different vibrant colour. But when we asked at the tourist office for directions to the tulip fields and windmills, we were told the tulip  season was over and the farmers had pulled any remaining tulips out of the ground.

Fortunately in the Zaan Region there’s a dedicated windmill village that can’t go out of season so we went there instead! 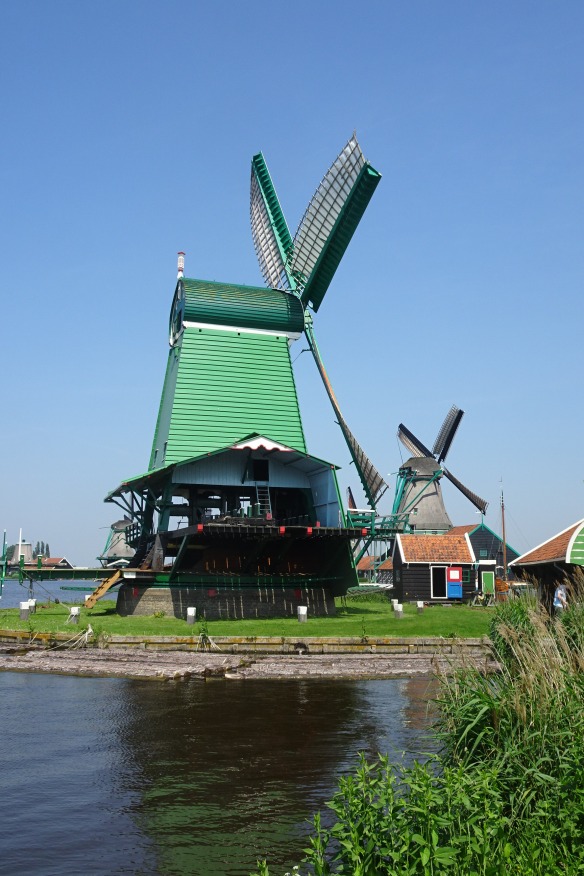 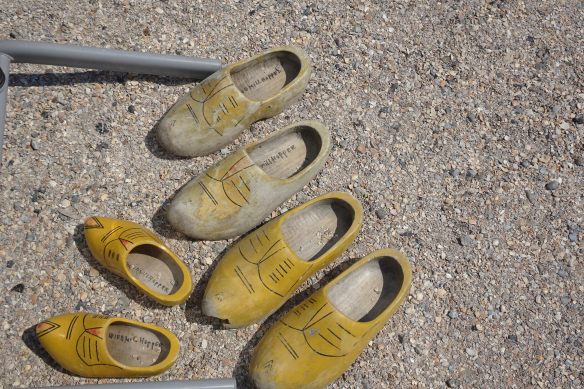 We used 1-day Amsterdam and Region travel tickets to get a bus to the windmills at Zaanse Schans Village; trains to Zaandam where we ate lunch and to Edam where we had a beer across from a cheese shop; then a bus via Volendam and Julianaweg – one of my middle names is Julianna – back to Amsterdam Central. 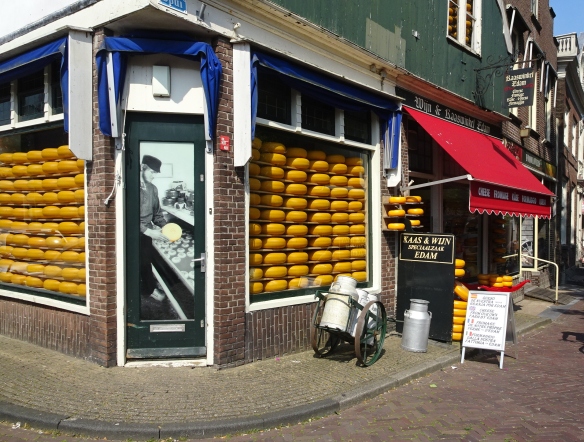 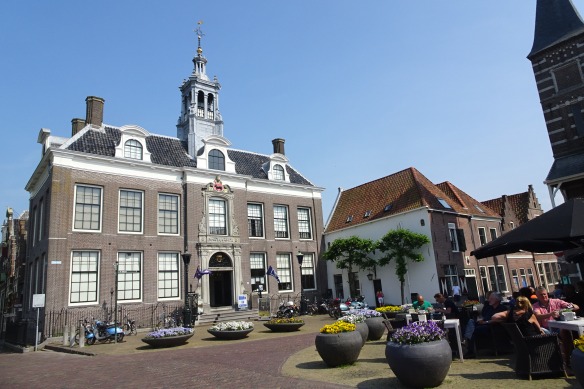 We had dinner at the waterfront before taking the free ferry over to Buiksloterweg, then back again after a short walk. Its a very popular ferry with pedestrians and cyclists.

We caught the Sprinter train from Schipol to Den Haag. 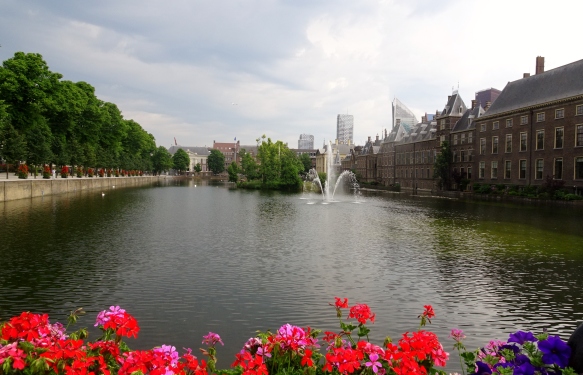 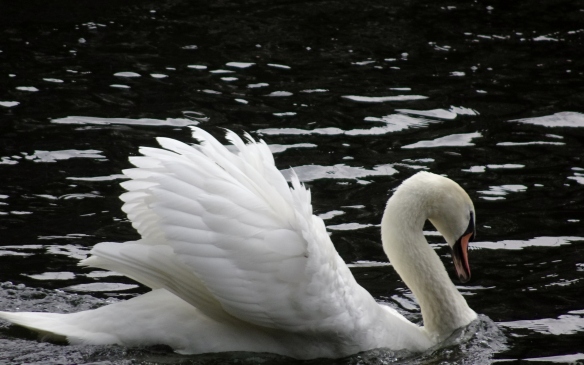 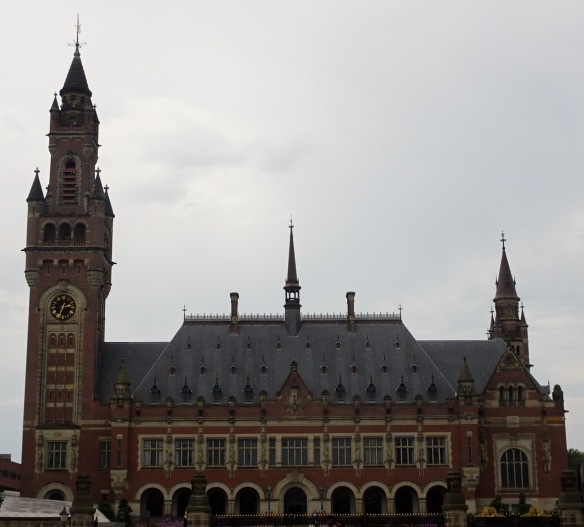 After exploring  Den Haag also known as Le Haag, The Hague and Le Hague, we caught  a tram to Delft. 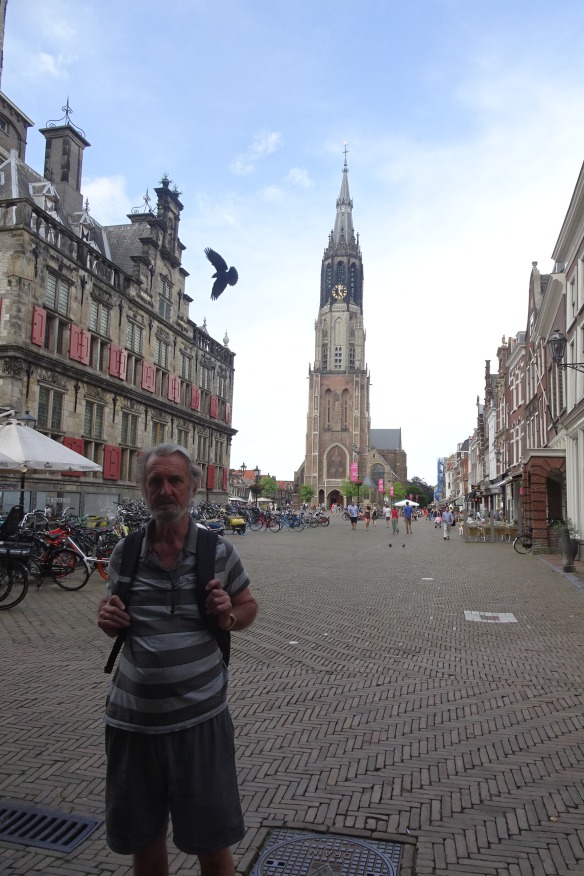 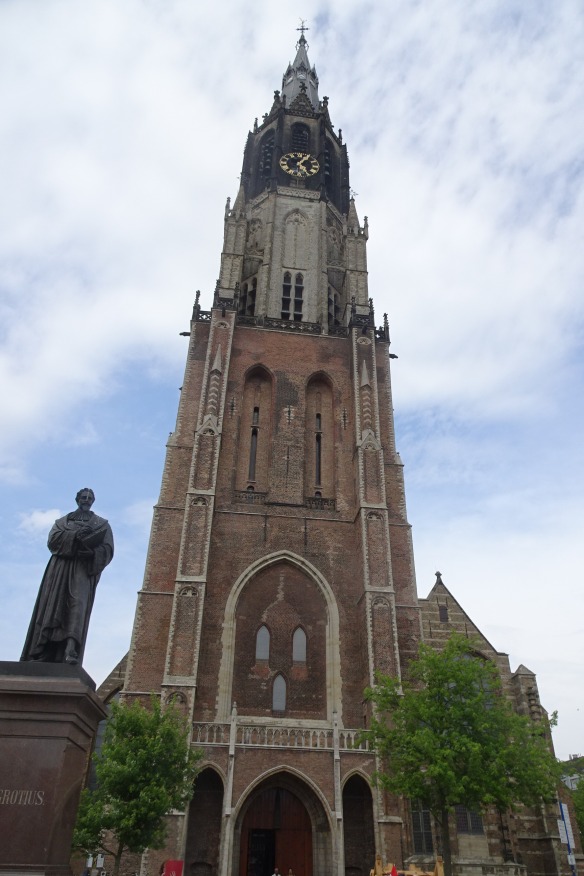